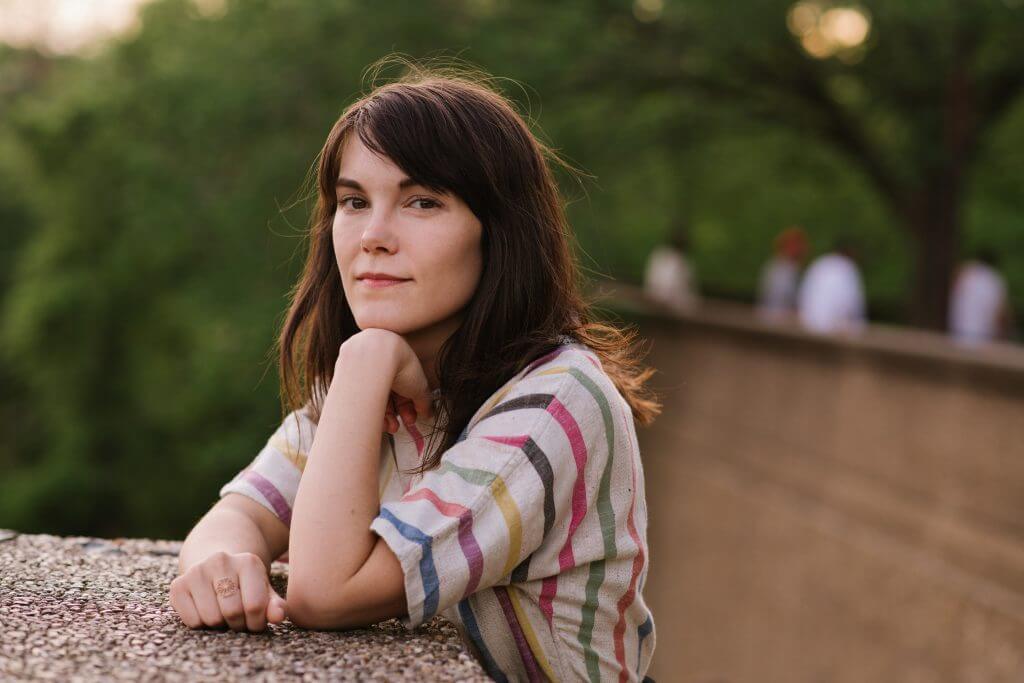 Abby Fuller is a filmmaker whose work includes five seasons on the Emmy-nominated series Chef’s Table, Dear Oprah for Apple TV+, and the award-winning feature documentary Do You Dream in Color? Most recently she co-directed the documentary, John Leguizamo: Live at Rikers premiering at the 2022 Tribeca Film Festival. She is a member of the DGA Documentary Awards Committee and the D&AD Impact Council, which seeks to honor projects that accelerate positive change. Her work has premiered at the Berlin International Film Festival, the Big Sky Documentary Film Festival, Telluride’s MountainFilm, and the Metropolitan Museum of Art to name a few. Her commercials and branded content are known for their strong visual language and intimate storytelling. Abby is dedicated to telling deeply human stories that allow for empathy and sharing new perspectives.